Most children only fantasize about a treasure trove of comic books and cartoon collectibles. For Dax Gordine, this was his everyday reality growing up. His father’s family business was distributing comics out of a warehouse where Dax spent many happy hours immersed in fantastical collections of comic strips. For the past five years, Dax has been crafting the popular webcomic Forest Folk, where he brings this same sense of joy and magic to an online readership. Now, he is finally realizing his dream of a printed volume of his comic strip creations.

In collaboration with RAID Press, PICNICS & HIJINKS the premier FOREST FOLK book collects and showcases the first 109 comic strips with additional content, including developmental sketches. The Kickstarter crowdfunding platform will be utilized to offer Forest Folk fans the opportunity to own the comics in print format at long last.

Forest Folk is best described as “Looney Tunes crashes headlong into the Sunday Funnies.” The strip debuted online in 2016 as a whimsical all-ages weekly comic strip showcasing the misadventures of Filburt the Fox, a know-it-all jokester, and Thomas the sketching Elf, a carefree spirit. Thomas’ miraculous magical quill can conjure almost anything he draws with it, and he is inevitably tasked with keeping his oblivious friend Filburt out of trouble.

Dax pulled inspiration from the comics and cartoons of his youth to create Forest Folk. Stories grew organically with this quirky pair and they took Dax on a wondrous creative journey. Five years and 275 weekly strips later their adventures continue to delight and surprise fans as much as Dax himself!

With the support of fans via Kickstarter, RAID Press is excited to bring you “PICNICS & HIJINKS” the first book in a series of volumes collecting FOREST FOLK comic strips. Bringing smiles to an audience of all ages, we invite you to support this delightful project starting May 17th 2021, at: https://www.kickstarter.com/projects/theraidstudio/forestfolk 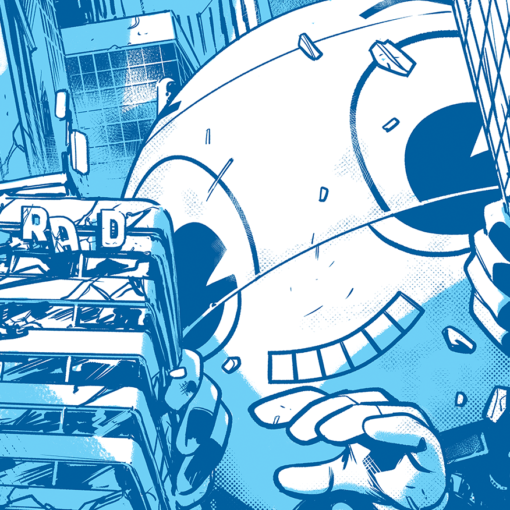 At the end of 2017, the future looked bright for the RAID Studio. RAID ONE, our initial outing into publishing, had done […] 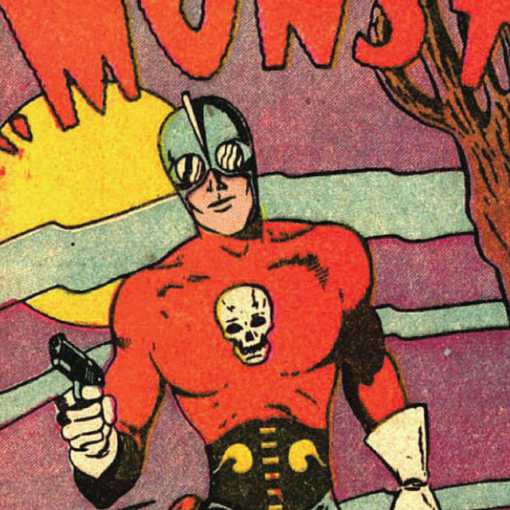 We here at RAID Press are excited to announce that we will be publishing the collected Doc Stearne Mr. Monster comic book […] 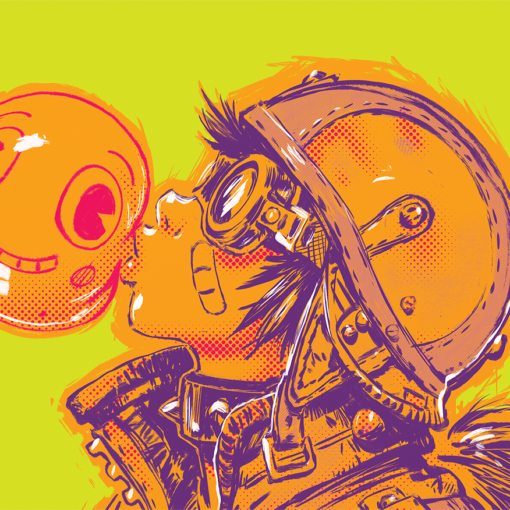 Look ma’ – we made it! The RAID Anthologies, including the latest RAID 3, are now available for purchase at Indigo in […]

We use cookies on our website to give you the most relevant experience by remembering your preferences and repeat visits. By clicking “Accept All”, you consent to the use of ALL the cookies. However, you may visit "Cookie Settings" to provide a controlled consent.
Cookie SettingsAccept All
Manage consent

This website uses cookies to improve your experience while you navigate through the website. Out of these, the cookies that are categorized as necessary are stored on your browser as they are essential for the working of basic functionalities of the website. We also use third-party cookies that help us analyze and understand how you use this website. These cookies will be stored in your browser only with your consent. You also have the option to opt-out of these cookies. But opting out of some of these cookies may affect your browsing experience.
Necessary Always Enabled
Necessary cookies are absolutely essential for the website to function properly. These cookies ensure basic functionalities and security features of the website, anonymously.
Functional
Functional cookies help to perform certain functionalities like sharing the content of the website on social media platforms, collect feedbacks, and other third-party features.
Performance
Performance cookies are used to understand and analyze the key performance indexes of the website which helps in delivering a better user experience for the visitors.
Analytics
Analytical cookies are used to understand how visitors interact with the website. These cookies help provide information on metrics the number of visitors, bounce rate, traffic source, etc.
Advertisement
Advertisement cookies are used to provide visitors with relevant ads and marketing campaigns. These cookies track visitors across websites and collect information to provide customized ads.
Others
Other uncategorized cookies are those that are being analyzed and have not been classified into a category as yet.
SAVE & ACCEPT

While we ship globally, all locations may not be listed. Contact us directly at info@raidpress.com for custom locations. All shipments are made on the 1st and 15th of every month, or the closest corresponding business day. Thank you for your patience. Dismiss